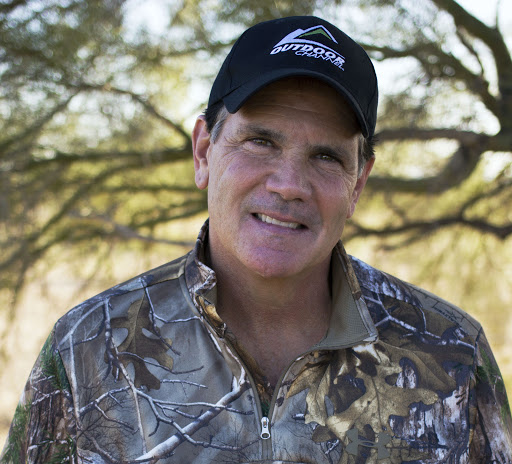 As a professional musician, Dave lived in Nashville for 20 years and played bass guitar for some of the hottest acts in country music including Lee Greenwood and The Legendary Oak Ridge Boys.

In 1997, Dave changed careers and made the move to outdoor television production. Since that time, he has produced 8 successful national television series including, “Secrets of the Hunt”, “Ted Nugent Spirit of the Wild” and“Cabela’s Memories in the Field”.

Dave’s current television show is, “The Journey”, a series where Dave travels the country with camera crew in tow and says “thank you” to people who have done unselfish acts and rewards them with a dream hunt or fishing adventure that they will never forget.

Dave states, “Out of all the television series I have created, “The Journey” is my favorite. I meet the most incredible people and have the opportunity to share the outdoors with them. “The Journey” isn’t about me. It’s compelling stories about people who have made a difference in someone else’s life. 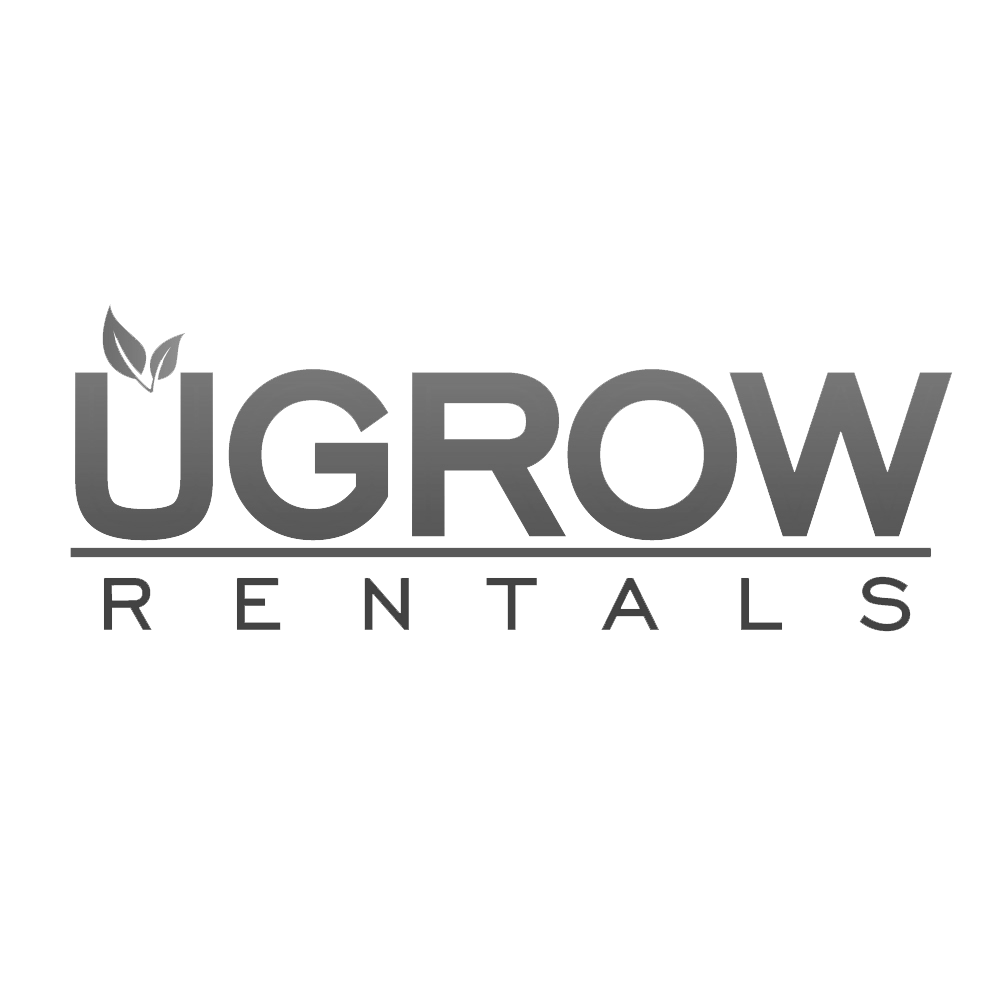 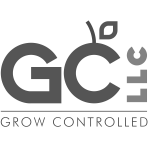